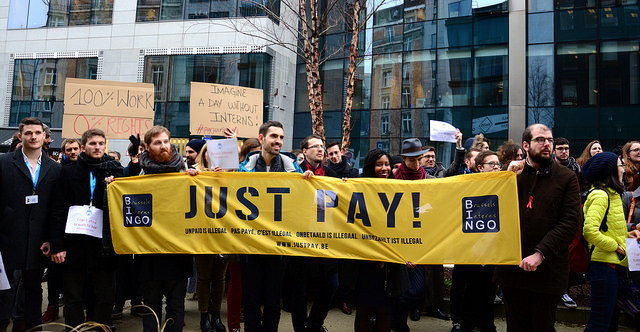 20 February 2017 saw the first ever Global Intern Strike, organised by the Global Intern Coalition. Young workers across the world are set to come together and show their united opposition to exploitative and exclusionary unpaid internships.

We are calling for: equal access to fair, quality internships.

- Equality: Internships need to be paid so that they are accessible to all.

Here in Brussels, 100 gathered in front of the European Commission, demanding action on 3 issues:

1. Un(der)paid internships inside the EU Institutions. The EU claims to want the best for young Europeans. Initiatives include the Youth Guarantee, a Council Recommendation on quality internships, and a recent European Parliament declaration that unpaid internships should be banned.

But it is hard to miss the hypocrisy:

2. Un(der)paid internships on the Belgian labour market. It is illegal to offer graduates unpaid work, but hundreds of young workers are still exploited every year. We estimate that the EU affairs sector takes around 8000 interns per year, and has an especially bad payment problem. Recent un(der)paying employers include media outlets, lobby groups and human rights organisations!

The Brussels Interns NGO launched the JustPay! campaign 1 year ago to monitor and pressure employers - supported by Jeunes FGTB (Belgian trade union) and Brussels MP Zoé Genot (Ecolo). See www.justpay.be for info about the campaign and our more than 50 cases, many of which have led to improvements in practice.

3. Un(der)paid internships around the world.

It is estimated that in Europe alone there are over three million young people working as unpaid interns per year, equivalent to the entire workforce of Denmark. Europe’s young people have carried the heaviest burden of an economic crisis they did not cause. Recovery is slow, and unpaid internships are not part of the solution:

“Fair internships are the core priority for the Youth Intergroup. That is why we are running a campaign to ban unpaid internships from the EU institutions. It is unacceptable that young professionals are expected to work for no remuneration at all. Internships should be, paid and a quality learning opportunity young people. That is why we fully support the Global Intern Strike. Interns can count on the Youth Intergroup to stand up for their rights in the European Parliament.”

“We don’t just have a lack of jobs, but when you find one, it is often with poor conditions. Today, 6 in 10 interns are unpaid and 4 in 10 don’t even have a contract. Precarious jobs are overtaking steady ones also for the rest, as many are caught in a trap, going from internship to another. If this is not exploitation, then what? We need quality standards and quality job creation right now.”

“Unpaid internships, zero hour contracts and other forms of precarious work are trapping young people in poor quality employment and wasting their potential. We endorse the Global Intern Strike and stand alongside these young people speaking up for their most basic workers rights!”

This email address is being protected from spambots. You need JavaScript enabled to view it. 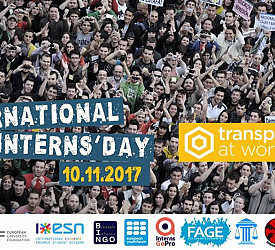 Back to Parliament for our MEPs 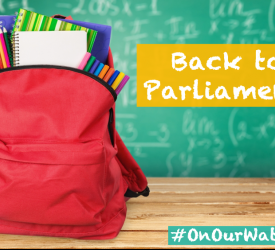 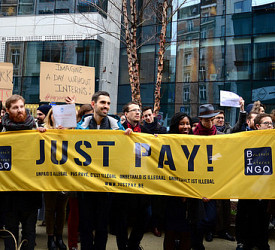 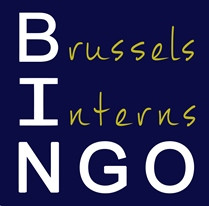 Measuring the Youth Guarantee: Just what is a “good quality” internship? 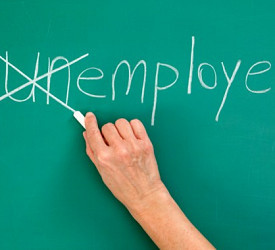 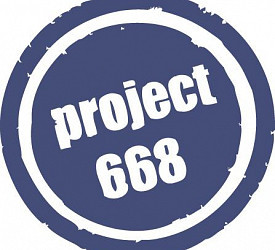 Our letter to Ban Ki-moon 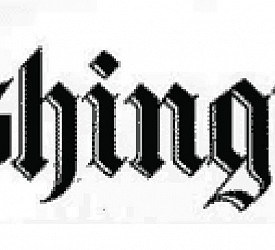 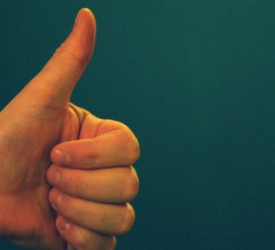